Al has played with the San Antonio Symphony; numerous Tejano, Rhythm and Blues, salsa, and jazz artists; and for a number of Broadway Musicals at the Majestic Theatre. He was inducted into the Tejano Hall of Fame in 2013.

Al is a member of the Westside Horns, The Texas Horns, the Texas Tornadoes, and has recorded over 100 albums with numerous Tejano artists. Al has also recorded with Los Lonely Boys, and played and recorded with Doug Sahm. He won a Latin Grammy Award with Roger Velasquez and the Latin Legendz in 2018. 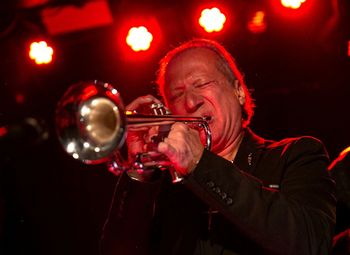 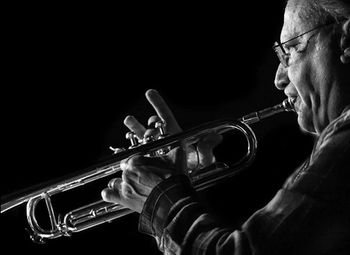 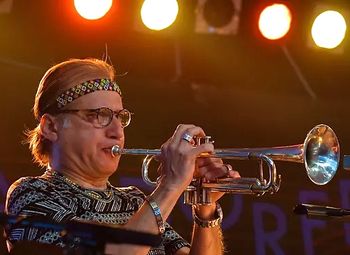