Kaz lives in Austin, TX, and sings, plays tenor sax and harmonica, writes songs, and does arrangements for The Texas Horns. Born in Northampton, MA, Kaz was raised on the Blues in Chicago, where he heard and played with stars like Magic Sam, Howlin Wolf, Otis Rush, Muddy Waters, Otis Spann, Bob Margolin, Little Walter, Big Walter, and many others.

Since 1981, Kaz has been a big part of the Austin, TX., music scene, playing with a cavalcade of Blues and Jazz stars, first as a member of the famed Antone’s House Band in the 1980’s, and later as the leader of The Texas Horns.

As horn player, arranger, producer and band leader, Kaz has recorded on over 250 CD’s. Kaz won a Grammy Award for his work on Delbert McClinton’s 1989 CD “Live From Austin TX.” His contribution to Anson Funderburgh’s 1986 CD “Sins” won him several awards including a Handy Award (now Blues Music Award). Kaz is currently nominated for best horn player in the Blues Music Awards.

Kaz holds a doctoral degree in music from The University of Texas Austin. 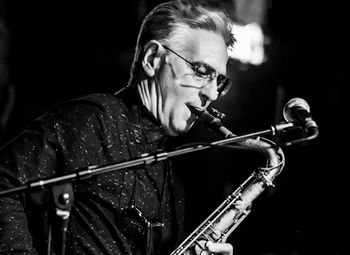 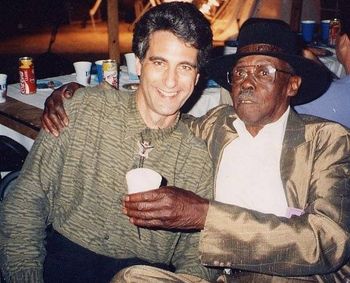 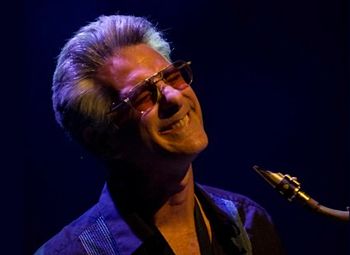